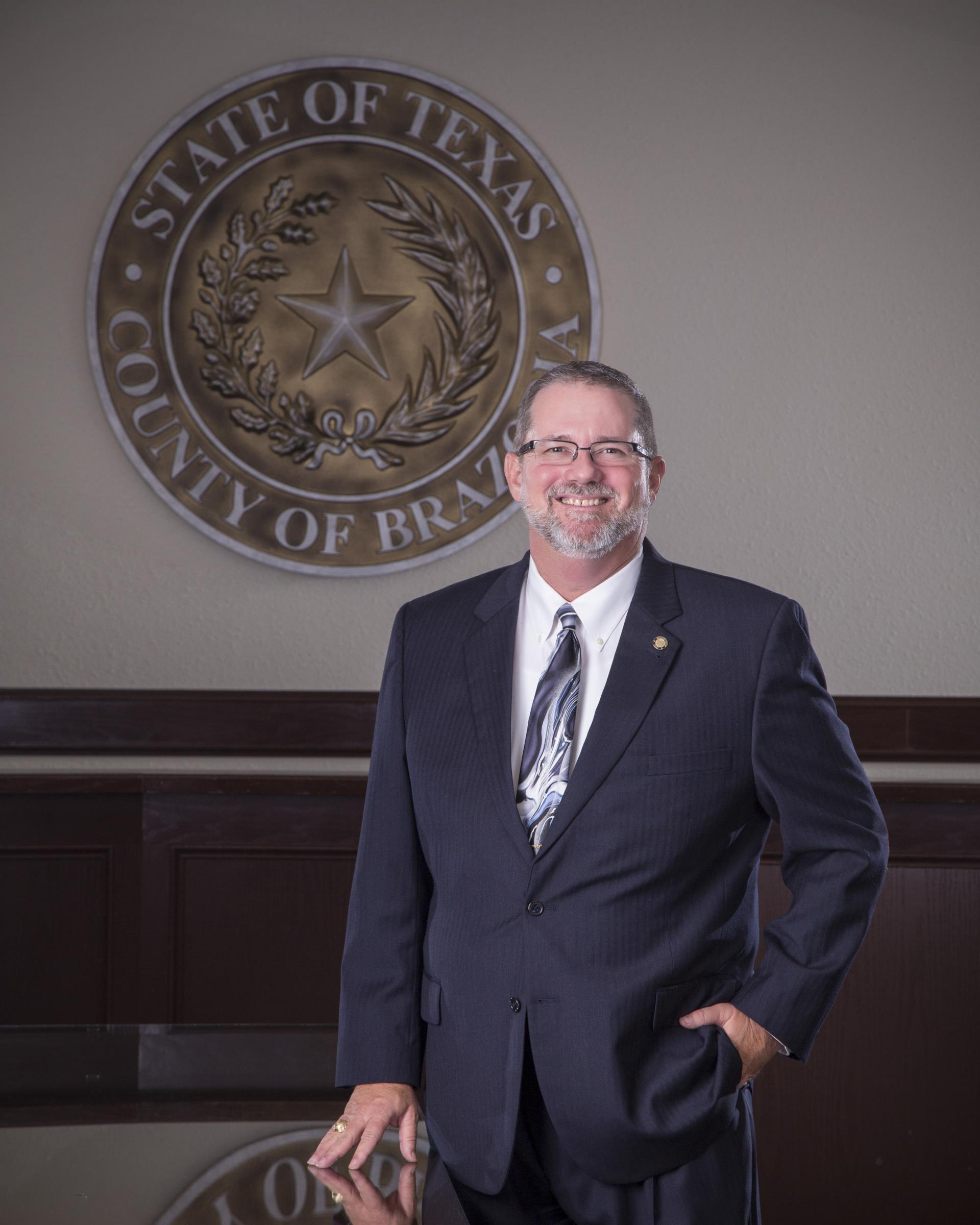 Public service started for Matt in 1990 when he was appointed to the Planning and Zoning Commission for the City of Angleton. Matt is in his 26th year of elected office, currently serving his 2nd term as County Judge after his stints of serving as a Councilman, Mayor and County Commissioner. In 1996, Matt was appointed to the Regional Resource Commission by Governor George W. Bush and later as Chairman of the Regional Resource Commission in 1998 by Governor Bush; a position he has held under Governor Bush, Governor Perry and Governor Abbott. Matt serves as Past Chairman and Brazoria County representative to the H-GAC Transportation Policy Council. Judge Sebesta is also Chairman of the Lower Brazos River Coalition and serves on the Policy Council for the Conference of Urban Counties, where he serves on the Board of Directors as Vice President of Policy. Matt also serves on numerous other boards and advisory panels throughout the county and region.

As County Judge, Matt presides over Commissioners' Court and serves as Chief Administrator over the county. He is the Director of Emergency Management, providing leadership during disasters and emergency events.

Matt and his wife Monica have been married for 33 years and have two sons, Joshua and Ryan. The Sebesta family are active members of St. Anthony’s Catholic Church in Danbury.

“It is an honor and a privilege to serve the citizens of Brazoria County.”